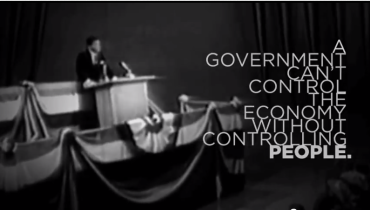 A scathing video review of President Barack Obama’s first term is sweeping the internet less than two days before the most important presidential election in a generation. The video, titled “Conservatism Is Calling,” outlines Obama’s broken promise to bring “hope and change” to Washington D.C.

The video, which currently has more than 500,000 views on YouTube, also highlights a number of Obama’s empty pledges he made on the campaign trail in 2008. Obama can be seen promising to “fundamentally transform the United States of America,” pledging to cut the federal deficit in half, fix the economy and reign in unemployment in his first term. While he did make good on his promise to “transform” the nation, it wasn’t in the way that many had hoped….

I have been so caught up with the events of the past week here in the Northeast that I have not had the opportunity to torture the Progressives in my life.  Must not dawdle.

Please make this go viral.  Time is of the essence. 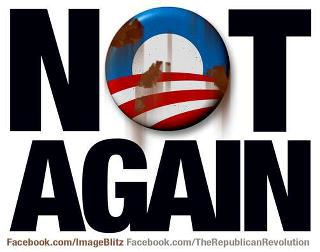 CALL TO ACTION — CALLING ALL UNREGISTERED CONSERVATIVES — YOUR COUNTRY NEEDS YOU!

See article entitled, Activate: How to turn the 2012 election from a close call to a mandate

CALL TO ACTION — CALLING ALL UNREGISTERED CONSERVATIVES — YOUR COUNTRY NEEDS YOU!

See article entitled, Activate: How to turn the 2012 election from a close call to a mandate

Just because Progressives and their propaganda tool, the lame stream media says and are praying otherwise, do not make it so.

According to Sarah Palin, it’s more like an EARTHQUAKE.  Warning to the Republican Party, WE HAVE OUR EYE ON YOU.

Received this marvelous message the other day from WallBuilders.  Hope you enjoy.