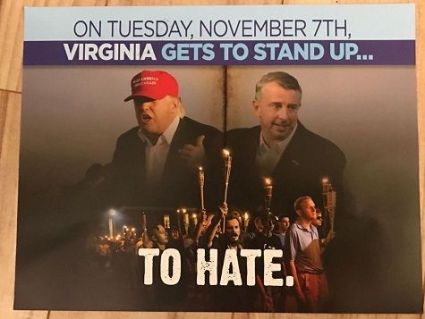 (This remark wasn’t appropriated from a Republican, but a Democrat, Adlai Stevenson, their 1952 presidential candidate. And it fell flat for the same reason Rep (Cowboy Hat) Frederica Wilson’s accusations against a four-star retired Marine general fell flat last week; it was made against a five-star general and war hero by the name of Dwight Eisenhower. Not even Democrats believed Ike would lie in those days.)

Today, Democrats lie. In fact that’s about all they’ve got. There is not a subject they will not lie about if they think it can gain them a political advantage, or defend them if caught with a smoking revolver in their hand, as the “dossier” case now appears to be.

But unlike 1952, today, we hold these truths about Democrats to be self-evident.

So this is not an indictment of Democrats, but a simple statement of common knowledge. It would take too many pages to list even their major lies, but some of their best are found in the almost monotonous accusations of political opponents for lying, as if lying were the most scandalous of sins instead of the handiest of tools. Today Democrats have acquired the hutzpah to declare that the “dossier” smoking gun they’ve been caught holding to be a mere figment, but even more skillfully, to be able to turn every mistaken statement into a lie, as with Gen Kelly’s recollection of the precise reason Frederica Wilson stood up and showed her ass in Miami in 2015. Seems Kelly’s mistaking the “why” of her grandstanding while correctly noting her classless display of disrespect still amounted to a lie[…]