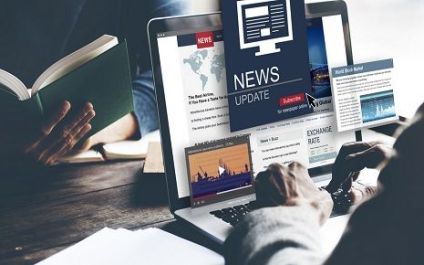 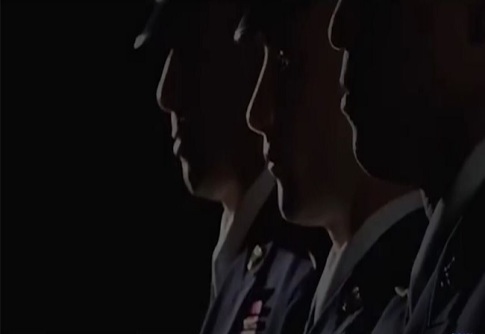 Let us remember the men and women who serve, our veterans, those who have made the ultimate sacrifice and the family, friends and loved ones of all not just on Armed Forces Day or Memorial Day. Let’s remember and acknowledge them  every day.

God bless you and thank you for your service and your sacrifice. You are one of a kind.

As reported last summer, Barack Obama is waging a campaign to reduce the number of US soldiers from 520,000 to 450,000. Many of our men and women in service are receiving layoff notices while on active duty.

Obama’s now six-year purge of the U. S. military consists of high-ranking officers as well[i]. Thus, it is no surprise that our military would be “marginally able” to defend our nation in times of crisis.

The U.S. military is shedding so many troops and weapons it is only ‘marginally able’ to defend the nation and falls short of the Obama administration’s national security strategy, says a new report by The Heritage Foundation Tuesday.

‘The U.S. military itself is aging. It’s shrinking in size,’ said Dakota Wood, a Heritage analyst. ‘And it’s quickly becoming problematic in terms of being able to address more than one major conflict….’

‘The U.S. military is rapidly approaching a one-war capable force,’ said Mr. Wood, a former Marine Corps officer and strategic planner. ‘So [it is] able to handle a major war and then having just a bit of residual capability to handle other minor crises that might pop up…But it is a far cry from being a two-war force….’

Readiness. Faced with the current sharp reductions in funding mandated by sequestration, military service officials, senior DOD officials, and even Members of Congress have warned of the dangers of recreating the “hollow force” of the 1970s when units existed on paper but were staffed at reduced levels, minimally trained, and woefully equipped as a consequence of inadequate funding to conduct training, hone skills in exercises, and repair broken or replace worn-out equipment. To avoid this, the services have intentionally traded quantity/capacity and modernization to ensure that what they do have is ‘ready’ for employment.

The service chiefs have stated repeatedly that current and projected levels of funding are taking a toll on the ability of units to maintain sufficient levels of readiness across the force. Some units have reduced manning. Some squadrons do not fly as many hours. Ground units have not gone to the range as often or participated in the types of combined arms and maneuver exercises they feel are necessary to develop and sustain high levels of proficiency in the complex tasks needed to succeed in battle. The Navy has regularly deferred major maintenance cycles for its ships because the ships that are available are at high demand from the COCOMs, and the Navy does not have a sufficient number both to perform scheduled maintenance and to keep enough hulls in the water for operational use.

None of the above, along with Obama’s Muslim Brotherhood ties taking up space in the White House and Obama’s refusal to call our enemies by that which they are is lost on our enemies thereby placing this nation at greater peril.

(The information contained in this post is republished solely for commentary and educational purposes ONLY.

[i] No wonder Barack Hussein Obama doesn’t have a strategy for fighting the Islamic State (ISIS), he doesn’t have much of a military left anymore (Bare Naked Islam)

The following is a list of our military elite who have been dismissed or fired under Obama Commanding Generals fired:

Last week Congressman Allen West visited Temecula, CA to make a speech, which is sure to go down in history as Congressman Allen West’s “Field of Dreams” speech.  Besides exposing the tyranny of an administration inebriated by its own power, West speech inspires Americans to vote November 6 taking a stand against big government, tyranny, i.e., a Godless administration intent on destroying that that took 236 years to build. 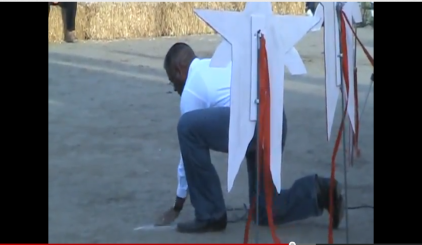 (10:31)   ….Will we be the first generation that does not allow the subsequent generations to step up to the plate with bat in hand and knock it out of the park.  Not on my watch either….

…Ladies and gentlemen, your mission is very simple.  Your mission is to make sure that home plate is dusted off for the next generation….

…These are the times that try men’s souls. When the summer soldier and the sunshine patriot will in this crisis shriek from their duties but to  those who will make a stand they will gain the love, admiration of all men and women.

The question that you have to ask yourselves between now and the 6th of November and continuing on when you look at yourselves in the mirror, was I a summer solder?  Was I a sunshine patriot?  Or did I make a stand to gain the admiration of subsequent generations so that when the history books write the history books will say on the 6th of November in 2012, the American people once again remembered what the land of dreams was about….

What an inspiration.  America needs more politicians like Congressman West, who gets it.  This is one of the most powerful and patriotic speeches that I have heard.

Congressman West is a patriot, hero and a true leader.

Will You Be A Watchman On The Walls Of America November 6th?

Congressman Allen West is one of the most explosive soldiers We The People have on the battlefield of conservatism. He is teaching so many, in so many ways, about the intrusive nature of Big Government and what We The People have to lose. Today, he is asking you, YES YOU, are you willing to be a watchman on the walls of America by voting out those who have savaged this great Republic! God Bless America

‘He concluded on a historical note: ‘The question that you have to ask yourself, between now and the 6th of November and continuing on, when you look at yourself in the mirror, ‘Was I a summer soldier? Was I a sunshine patriot?’…. 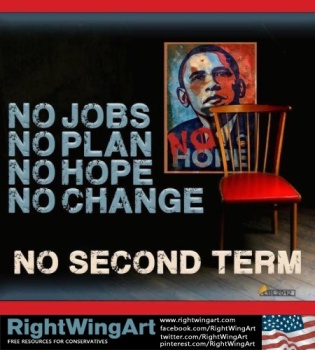 A Message from The Gunny:

So you think that you’re squared away…a highly motivated, truly dedicated, lean mean fighting machine? I bet you are ready for anything.

But, are you election ready?

Have you taken the time to make sure that your voice is heard on Election Day? It takes just a few minutes to request an absentee ballot and can be done right now.

H/t Upaces88.  Please pass this information along. Our men and women in service have every right to vote. This is why they serve. They must not be denied said liberties.

Military Vote Missing This Election — Including In Big Swing States

The Military Voter Protection Project found that absentee ballot requests by the military dropped significantly since 2008, including in big swing states. As of Sept. 22, requests were down 46 percent in Florida, 70 percent in Virginia, and 70 percent in Ohio. A similar drop occurred in non-battleground states like Alaska and North Carolina.

‘These are lowest numbers we’ve seen in the last decade,’ Eric Eversole, founder and executive director of the project, tells Whispers. ‘There are a number of factors that go into this, but if the Pentagon was doing what it was supposed to be, this would be a non-issue.’