Barack Hussein Obama and his NSA czar, Keith Alexander keeps spinning it but Americans are not having it.

The bottom line is that if it were not for now exiled, Edward Snowden, exposing the Obama deception, Americans would be still in the dark about government spying illegally on Americans in violation of our fourth amendment rights and we’re not about to think otherwise because Barack who doubles as a serial liar, say so.

One of the more ridiculous claim’s during President Obama’s press conference on NSA surveillance today was the claim that he had already started this process prior to the Ed Snowden leaks and that it’s likely we would end up in the same place. While he admitted that Snowden may have “accelerated” the process, he’s also claiming that the leaks put our national security at risk….

Finally, Sotero should really stop blaming Edward Snowden for the NSA scandal.  After all, if Barry would have kept his promise about a transparent presidency, Americans could have nipped the spying in the bud four and half years ago.

See also:
NSA Tries To Justify Its Surveillance Programs With Ridiculous Assertions
DOJ: There’s No Expectation Of Privacy In Your Phone Records Because People Don’t Like Terrorists
Obama’s Response To NSA Was To Appease The Public, Not Reduce The Spying
DOJ Agrees To Release Redacted Court Ruling About How NSA Practices Violated The 4th Amendment 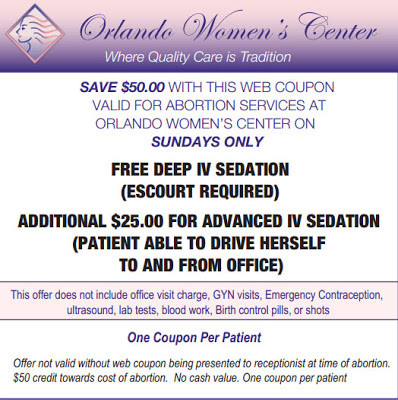 An abortion center that’s open seven days a week in Florida is giving away coupons to poor women in a crisis pregnancy so they can save money on their abortions! 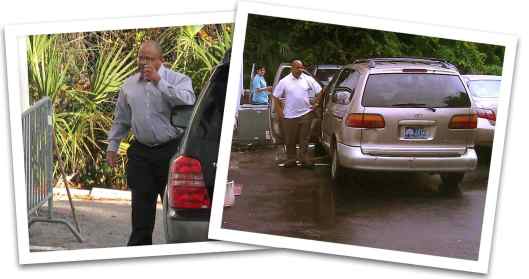 As if it could get no worse, upon investigation, Florida-Right-to-Life found out that abortionist, James Scott Prendergraft is one of the doctors working at this clinic, whose facilities was closed in June.  This butcher’s medical license has been suspended five times for botched abortions.

…2000 – Former Mickey Mouse Club extra and Britney Spears back-up singer Kelly Clinger has two abortions in November 1999 and February 2000. On duty are James Pendergraft and William Phillip Egherman, a Cincinnati abortionist who has been the subject of a string of complaints and lawsuits due to abortion related injuries. Kelly is injured during the second abortion and experiences cramps and bleeding. After tests in her doctor’s office, it is discovered that she has had a incomplete abortion and a perforated uterus. After professing Christian conversion a few years later, she writes about her experience in several blog entries beginning in 2011 and becomes a spokesperson for Silent No More Awareness….

How it is that such evil men are still permitted to practice is beyond me.  I suspect that pro-choice advocates for abortion do not care how badly animals like Prendergraft and Gosnell maim their patients and innocent babies so long as the endgame results in a dead baby.  That is sick. 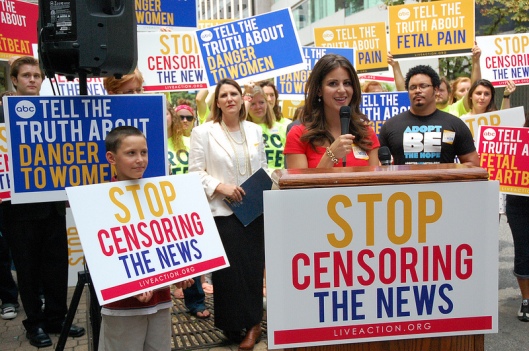 If you’ve noticed the pro-life side of the abortion debate receives little or no attention when the networks report on the abortion issue, you’re not alone. On Aug. 8, demonstrators and pro-life speakers gathered outside ABC News’ Washington, D.C. office to demand fair coverage of abortion by the networks on August 8. The “Life March on the Media Rally” was hosted by pro-life advocacy group Live Action.

During the event, Live Action President Lila Rose called for a “180 in reporting” on abortion, the “most important human rights abuse of our day.” Rose cited the lack of coverage the issue receives, saying….

‘The reality is that the mainstream  networks – the big three, ABC, NBC, and CBS – spent 19 days covering Wendy Davis, and they covered her three times more than they covered Kermit Gosnell, a convicted murderer from Philadelphia,’ Live Action’s president, Lila Rose, said at the Life March on Media rally in downtown Washington, D.C….

If the media is not going to cover pro-life groups, it is up to us to ensure that the message gets out. 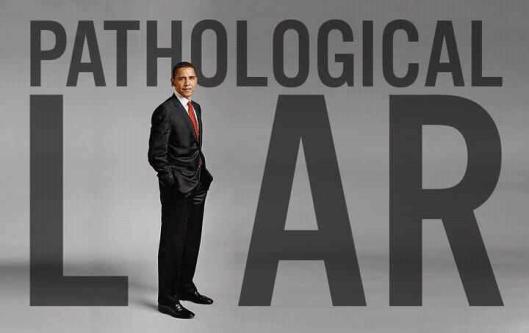 …I have cited a wide variety of sources, from right wing, to left wing, to middle of the road.

I welcome any comments and criticisms that you may have.

1) Carried out military interventionism in Libya without Congressional approval

In June 2011, U.S. Congressman Dennis Kucinich (D-Ohio) said that Obama had violated the Constitution when he launched military operations in Libya without Congressional approval.

In May 2010, it was reported that the Obama administration had selected KBR, a former subsidiary of Halliburton, for a no-bid contract worth as much as $568 million through 2011 for military support services in Iraq, just hours after the Justice Department had said it would pursue a lawsuit accusing the Houston-based company of taking kickbacks from two subcontractors on Iraq-related work.

3) Has an administration full of lobbyists, after promising he wouldn’t have any…

We are so screwed.

Be Sure You’re Right, Then Go Ahead

“You can’t become a dictator through checks and balances.” — Tommy Chong We’ve chosen as our Constitutional caretakers naked ideologues and incompetent hacks that a responsible electorate wouldn’t have trusted to remove soggy urinal cakes from a Tijuana truck stop. We’ve saddled ourselves with an executive branch headed by a Marxist narcissist with delusions of grandeur, an opposition party that doesn’t oppose much of anything except the voters who elected them, and a judiciary that routinely invents laws instead of interpreting them.

And it’s about to get worse.  Much worse.

Barack Obama, the communist who would be king, has arbitrarily decidedthat the American system of checks and balances does not apply to him.  He will rule by edict:

Obama is planning to bypass congressional Republicans with a surge of executive actions and orders on issues like voting rights, health care…

Katie Lentz was driving a Mercedes when she hit another vehicle near Center, Missouri. Her car was badly damaged. Raymond Reed, the fire chief of New London, Missouri said “the accident crushed Lentz’s vehicle into a ball of sheet metal that lay on the driver’s side.”

Because of the high quality of the material used to build a Mercedes, and the fact it was now compressed and mangled, the tools the rescue workers were using repeatedly failed….

Nothing short of faith, you really to believe.

For personal reasons, I believe in miracles and guardian angels.

About fifteen years ago, I took an alternate transit route home from work.  At that time, I had been working about 15 hours a day, several days a week so it never occurred to me that the days were getting shorter.

It was only after exiting the train station, and walking, two blocks to a bus stop did I notice that the days had gotten shorter. 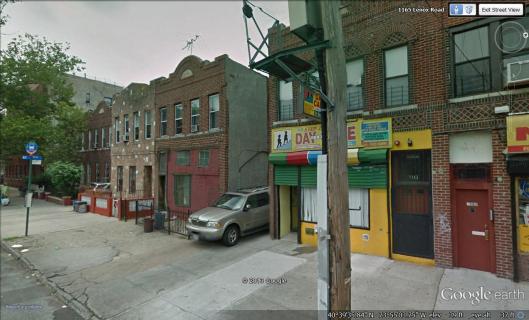 There I was alone at this corner bus stop located in the heart of Brownsville.  There are quite a few small businesses in this part of Brownsville but the neighborhood is so dangerous that everyone boards up and closes shop before the sun sets.

Having actually witnessed on occasion employees of Con Ed, cable or the phone company running for their trucks to get out of this area mere seconds before the sun sets, it occurred to me that this was not a smart move on my part.

That night there was no one else in sight night, very few cars were coming through which made hailing a cab impossible and the street phones were all rigged to take the money of anyone stupid enough to use those phones.

I recall how black the night was as I stood there with an eerie feeling not sure if the darkness was due to cloud cover, broken street lights or alarm bells going off in my head.

It was at that moment Black teenager carrying a backpack appeared at the bus stop.

I found myself asking the teen what time it was.  He responded 6:19 p.m. and before I knew it we were engaged in a conversation, which made being on that corner bearable.

After about 15 minutes the bus showed up and as I boarded the bus ahead of the young man, I heard him say behind me, “I don’t have any money to ride the bus.”

After, swiping my metrocard, I turned around to inform the young man hat I would pay his fare but he was nowhere in sight.

The bus driver asked me what was wrong.  I told him I was going to pay the teenager at the bus stop’s fare so that he could get home.  The bus driver responded “I didn’t see anyone there but you.”

I then asked the bus driver to hold up for second, I checked but the young man had disappeared. Poof! Gone! He was nowhere to be found.

Every now and then I think of that night and the young man knowing that his purpose there that night was to protect me and for that I am thankful.

Indeed, I thanked God for sending me an angel that night.