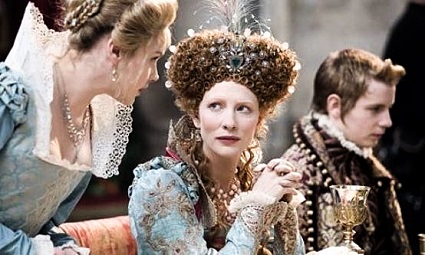 Just about two weeks ago I floated the idea that perhaps there is a subtext to the manner in which the Harvey Weinstein story has been breaking, namely that women can charge and convict men publicly of sex crimes on their word alone.

So far only powerful white men stand accused, and this will likely continue, as evidenced by increased twitter chatter from academic blogs about the evils of white privilege and masculinity and a widening list of unverified complaints against male celebrities.

These are still largely “Under Hedda’s Hat” sorts of whispers, rumors most people inside Hollywood circles have known about for years, and fans outside that circle had always been dying to hear about since before talkies, almost always falling short of actionable offenses.

But an “everybody knows” reputation is not supposed to be able to put people in jail. Harvey Weinstein seems to be the closest, and a more disagreeable man in any business, I’ve yet to hear about. If the stories are true that he runs around engaging in onanism in front of beautiful women as a way to impress them, with that Alberich quality about him, from Wagner’s “Der Rings des Nibelungen”, who Anna Russell described as “frightfully ugly”, that speaks to a genuinely sick man.

But so far many of those claims are unproved in the legal sense, nor are the likely ever to see the light of day in a courtroom where evidence might be weighed. The only proof we have is found in private cash settlements Harvey has made in the past, which are damning enough, I suppose[…]