There are those days when I believe that the leadership of both Houses are biding their time and stalling their agenda until the day that they no longer have to work with President Donald Trump.  Robert Mueller building alternate Department of Justice might have something to do with it.

These people must be stopped. 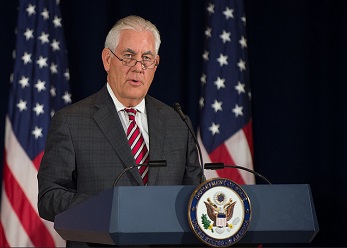 Conservative watchdog group Judicial Watch announced Monday that the Tillerson State Department is sitting on 76,000 Clinton documents and won’t release them until the year 2020. Conveniently an election year.

Judicial Watch found out about the existence of the documents during a federal court hearing in a Judicial Watch Freedom of Information Act (FOIA) lawsuit.

Judicial Watch President Tom Fitton wants to know why the administration elected to drain the swamp is stalling the process.

“Secretary Tillerson should be asked why his State Department is still sitting on a motherlode of Clinton emails. It is disheartening that an administration elected to ‘drain the swamp’ is stalling the release of documents to protect Hillary Clinton and the Obama administration”… 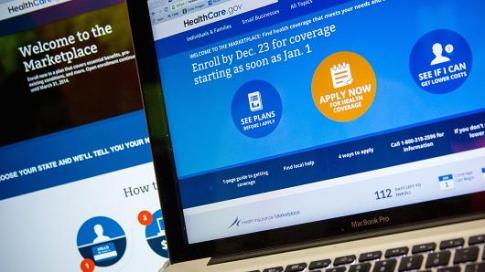 Lack of ‘ATO’ Was ‘High Risk to Agency’

(Washington, DC) – Judicial Watch today released over 1,000 pages of new documents that show federal health care officials knew that the Obamacare website, when it launched in 2013, did not have the required “authorization to operate” (ATO) from agency information security officials. These documents, obtained from the U.S. Department of Health and Human Services (HHS), come in two productions of records: a 143-page production and an 886-page production. The email records reveal that HHS officials had significant concerns about the security of the Healthcare.gov site leading up to its October 1, 2013, launch[…]

Even more astounding is that the lame stream media has once again failed to report the news.

“…The Fast and Furious operation by itself should have resulted in Holder’s resignation, but it is the cover-up that has prompted serious calls for Holder’s ouster….

……Unfortunately, when it comes to Holder corruption and abuse of office, Fast and Furious is just the tip of the iceberg….”

“…And when it comes to Obama corruption, it may not get any bigger than Solyndra. Solyndra was once known as the poster child for the Obama administration’s massive “green energy” initiative, but it has become the poster child for the corruption that ensues when the government meddles in the private sector. Solyndra filed for bankruptcy in September 2011, leaving 1,100 workers without jobs and the American taxpayers on the hook for $535 million thanks to an Obama administration stimulus loan guarantee…” 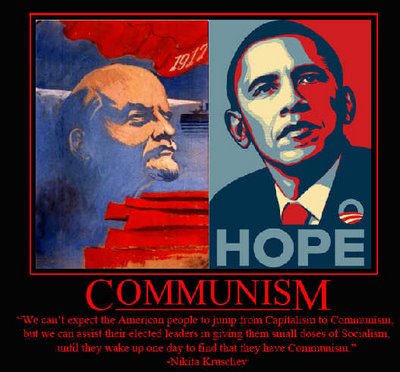 “In an obvious effort to protect President Barack Obama, a group of congressional Democrats has introduced legislation to create an official process that will allow the commander-in-chief to keep presidential records secret after he leaves office.

Ironically, Obama revoked a similar George W. Bush order in one of his first official acts as president. In 2001 Bush penned an executive order severely limiting public access to his presidential records. Shortly after swearing in, Obama killed it as part of his much-ballyhooed commitment to government transparency. At the time, the new president claimed that he was giving the American people greater access to ‘historic documents…’ 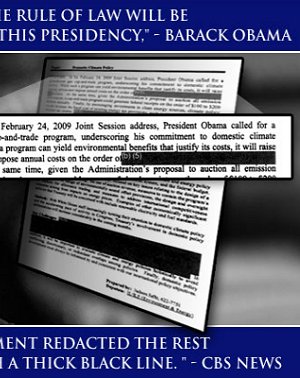 …If the Democrats’ proposed measure (Presidential Records Act Amendments of 2011) becomes law, former presidents will be allowed to assert a new ‘constitutionally based privilege’ against disclosing records of their liking. Here is how it would work; the Archivist of the United States would be required to notify the former president, as well as the incumbent, of intentions to make records public. Anything that either the former or current president claims should be kept private won’t be released.

The veteran Brooklyn congressman (Edolphus Towns) who recently introduced the law in the U.S. House has yet to explain why it’s necessary.”

I can imagine Barack Obama ordering a shredding marathon before he leaves office. 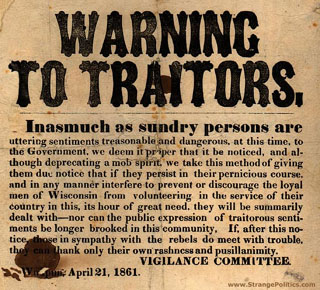 It is our duty as Americans to stay focused to ensure that Republicans do not make a deal to pass this legislation (Presidential Records Act Amendments of 2011).

Barack Obama must be taken to task and not allowed to skip off into the sunset without being held accountable for his sins. 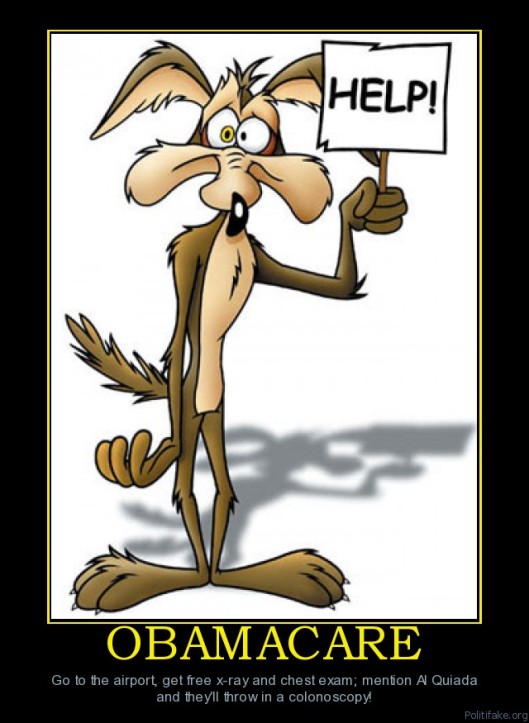 Although this report broke three weeks ago, like all things Obama, the lame stream media has given it a pass. 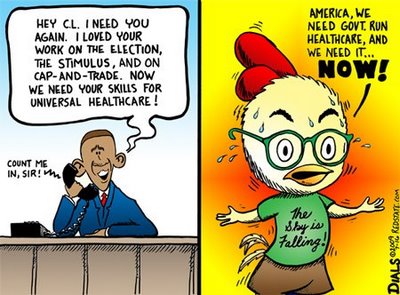 Paying Google to navigate traffic to government websites, from October 2010 through February 2011, the Obama administration spent in excess of $1,435,009 on online advertisements alone.  Yahoo and Google benefited to the sum of approximately $300,000 per month and that is just the beginning.

Below is a screen shot of a Google search that I performed early this morning for the Affordable Care Act.  I expanded my search, i.e., for the period August 1, 2010 to March 1, 2011. 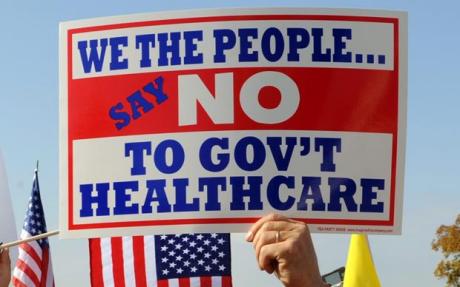