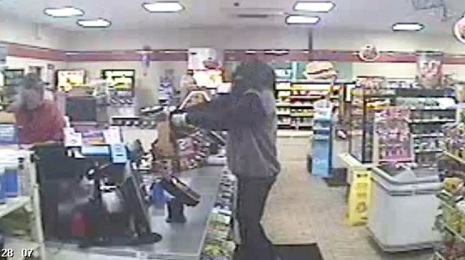 To younger students, one of the reasons it’s nice to keep old people around is we can tell you the origins of things that are common in your world, only how it got here, you may have missed, but which might be relevant in the deeper lessons of life you’re always instructing us in. (Insert Ocasio-Cortez joke here.)

I never thought of this as ancient history, but I was a high school senior, in the school auditorium for a pep rally…state high school championship, and I was the starting left end…when the vice principal walked in and took the podium and quietly said “the President has been shot”.

The good news is that 77 years later the whole nation still pauses to remember that awful day in 1941, even better, while no longer blaming any Japanese person living today for it. But November 22nd scarcely gets a second thought, much less a moment of silence, even though most of the young people who were alive then and worshipped JFK most, are still alive today.

This is because the thrill with JFK has long since passed.

A good man nonetheless, today his party gets embarrassed when we remind them that once upon a time their party also had a president who was patriotic, loved America, was a war hero, and a free-market advocate.

But then again, once upon a time, that wasn’t anything special for any American.

So, I’m quite certain that when the last person dies who can remember where he/she was on November 22, 1963, John F Kennedy and the whole Kennedy name will quietly slip below the waves of cultural memory and sink, without any help from historians, media or social commentary. Unlike the last Confederate veteran who died in 1951, there will be no one to plat “Taps” in his memory, or to reflect that even the “woman in black”, who laid flowers at Rudolph Valentino’s grave until she died in 1984, stayed her course longer. Even the eternal flame that a worshipful Nation laid at JFK’s grave in 1967 will eventually go out, then maybe not be relit, since no one will recall why it was lit in the first place[…]