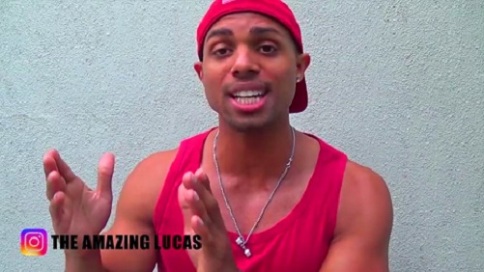 In 2008, somewhere between 80 and 85% of Black Americans voted for Barack Obama. Even though Obama pushed an agenda that many Blacks knew would setback Black America, like lambs being led to the slaughter, they gave “a brother a break” because “Obama doesn’t mean it” and/or “Obama doesn’t have a choice” and because “he’s one of us.”  Did I say like lambs to the slaughter? (Really, eight years of the same talking points to vindicate the sins of a despot.)

For eight year Commie Barack, his foot soldiers aka Occupy Wall Street which morphed into Antifa Anti-Fascist Fascists, Black Lives Matter, Islamic extremists, the Communist media complex, LBGTQ, illegal aliens and no shortage of Progressive organizations not mentioned here in collaboration with their comrades bought and paid for, in all levels of government, used the Civil Rights era to achieve their agendas.

These same organizations hid behind the race card and fundamentally transformed the blood-soaked bodies of Black men, women and children lying dead in streets across the United States,  as a tool to push  much of which is frowned upon by most Black Americans.

Eight months to the day that Obama left the White House and the pushed continues.

I, myself, have wondered if those Black Americans running with groups that see them as a tool are aware they are nothing more than a lackey; and the cost of their bounty to partake in the dog and pony show.

WHY are blacks protesting DACA? This makes no sense More than a dozen activists got arrested Tuesday in front of Trump Tower in New York. Meanwhile, we have DL Hughley talking about “”Donald Trump is determined to repeal everything Obam@ did. He is obsessed with Him.” Once you conflate stupidity with willful ignorance, it becomes a dangerous weapon.

Wake up sheeple. No to Barack Obama is NO to COMMUNISM!

Communist Party Endorses Obama For 2012 By Aaron Klein, World Net Daily It may be early in the campaign season, but the Communist Party USA already has seen fit to endorse Barack Obama for the 2012 election. While noting he is disappointed with “some aspects” of the Obama administration’s domestic and foreign policy, Sam Webb, chairman of the Communist Party USA, threw his support behind Obama’s re-election bid. Read more: http://www.wnd.com/inde … Read More