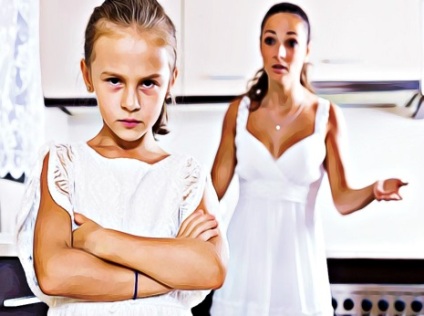 No one wants to discuss the young Liberal generation because as we speak these youngsters are being devoured by their Liberal parents, Liberal politicians and educators, and fake news media (CIA.)  It is true that the Liberals turn on their own, even their children.

Without blaming anyone, we need to realize that young Liberals are screwed up because of parents who believe in a false ideology. The parents of these young Liberals were themselves brainwashed with the Cloward/Piven philosophy along with Saul Alinsky and they truly believe everything that they were taught[…]

The winning essay of this week’s Watchers of Weasels forum was written by Terresa Monroe-Hamilton, NoisyRoom.net entitled Afghani Boys Screaming In The Night: US Soldiers Told To Stand Down And Not Stop Rape.

The last thing Lance Cpl. Gregory Buckley Jr. told his father in 2012, was that he could hear young boys screaming in the night as they were raped, but they had been told to stand down. They were not to interfere because it was part of the Afghani culture. Since when are orders given to ignore blatantly deviant, vicious acts? Why are soldiers being told to just pretend atrocities are not happening on their watch? This takes evil to a whole new level and the officers who are commanding their men to do nothing and turn a blind eye are almost as guilty as the beasts who are raping these children. This is what has become of our military command under Barack Obama.

Buckley could hear Afghan police officers sexually abusing boys they had brought onto the base from his bunk and was forbidden to stop it. They were just one floor beneath him. “At night we can hear them screaming, but we’re not allowed to do anything about it,” the Marine’s father, Gregory Buckley Sr., recalled his son…

Having read the following post more than once, each time, it left me screaming since when did it become okay for America to choose pc and appeasement over righting the wrongs?

If only the mainstream media, including the New York Times, had not kept the child rape (bacha bazi) by Afghani barbarians and the events surrounding the death of Lance Cpl. Gregory Buckley Jr. under wraps. THEY KNEW THREE YEARS AGO.

If only the mainstream media had demanded the names of those officers who ordered Lance Corporal Buckley to look the other way?

And as for Captain Dan Quinn, Special Forces and Sgt. 1st Class Charles Martland, a decorated Green Beret, these men are heroes. They should be commended for their actions. Finally, they aren’t the ones who should be relieved of duty.