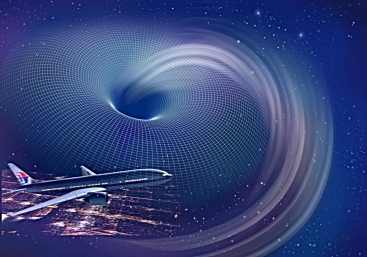 You may not recognize this phrase much anymore, but in the 1960s it was a common plea, heard up and down the line at any railroad station in Delhi, Bombay, Cape Town, Singapore, and thousands of smaller stations where clerks sold tickets, or ran small offices that had to deal with the teeming masses on a regular basis.

Having been to most of those places, I can say that Indians, South Africans, Malays, and Indonesians do not appear to be naturally self-defensive about their actions. But one needs to step back another few generations to Charles Dickens’ London to find the source of this “I am not responsible” cultural crutch, for the British colonial empire was the cement that glued all these low-level administrative factotums into one. As one of the themes woven into one of his later novels, Little Dorritt (1857) Dickens described the endless revolving door in dealing with the English bureaucracy. (This was at a time in history when the bureaucracy had almost no impact on American business and commerce, for the simple reason our people refused to be taxed in order to pay for one…a subject we talk about all the time here.)

The British Empire was built on the back of its civil service class who dealt with the (teeming and irate) public on a daily basis. They took all the heat at railroad stations or any point of contact for public services. I can’t count the number of times in southern Asia I had a clerk, usually as a sign of resignation and an abrupt goodbye, (and a “don’t let the door bump you in the arse on your way out” shrug) simply throw up his hands and say, “I am not responsible, I am not responsible.”

In their world it is always the passenger’s job to find the root of his problem. They are not responsible.

Having not traveled there for 25 years, I never gave this little cultural quirk much thought until MH370 fell off the map in 2014. I last flew Singapore Air in 1987, and had checked Malaysian Air out at the time, in both Hong Kong and Singapore. They were considered better that other Asian regional airlines, though not as chic as Singapore.

But it only took 2-3 days after the plane went missing to note that various agencies in the Malaysian government were sometimes less than helpful in finding this aircraft. I tried to construct in my own mind how the Airline, the Malaysia air agency, and the Malaysian government in Kuala Lumpur, perhaps all the way down to ground crew supervisors, up through ministries, might already have been trying to immunize themselves from any kind of responsibility…because that’s what over 200 years of Mother England had taught them to do[…]