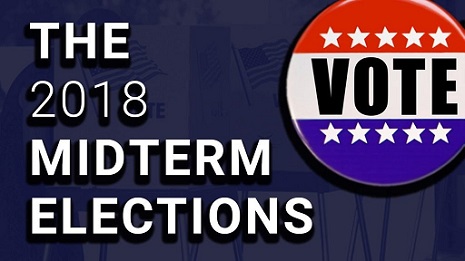 I have no idea how many of you there are anymore, “well-meaning” voters, both D’s and R’s,  but let me throw some descriptions out to you and see if the shoe fits.

I have a very good friend from the YMCA, Singh. Like me, he visits almost very day, and is about my age. He is a retired engineer from a major corporation. He’s Indian, from Mumbai, when it was still called Bombay. He came to the United States on a student visa in the mid-60s, and has done very well for himself, a shrewd investor and world traveler.

Singh and I belong to a close knit fraternity, many of whom are a decade or more older then we are. By age, we are only in the middle. Almost none of this group ever went to college, and almost none of us know the others’ last name. At least not until one of us dies, then we all sit around in the shower room, wearing towels and hold a little wake.  We lose one or two a year.

But we never talk politics. Here is why.

Singh is an engineer. I’m a lawyer. But almost no one knows. With the Indians, you assume they are professionals since bus drivers can’t get immigration visas to come here. We have several black men who are retired factory workers who are part of circle. Another was a farmer. One retired truck driver. Ex-teamster. Knowing what the “C” stands for in YMCA, almost no one cusses beyond a shucky-dern or occasional “hell-fire!” Just good manners[…]