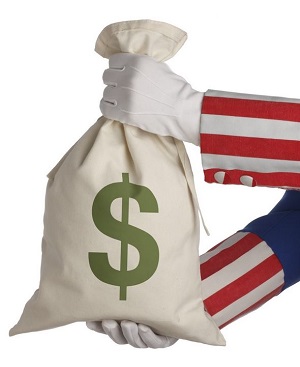 Let the miscreants of both parties foot the bill for their own sins.

Minority Speaker of the House, Nancy Pelosi, in the past two weeks has had more fires to deal with than she has had to deal with over the past nine years.

While on the surface, Pelosi was demanding equal rights for women, accusing the Republicans of a war on women and President Donald J. Trump of being a sexist, on the down-low Miss Nancy was willfully ignorant of the shenanigans of the “boys will be boys” network.

(What about “girls will be girls”? Now come on, surely Americans cannot for believe one moment that with today’s feminists, men are alleged to be the only offenders/predators? Waiting for THAT shoe to drop. Nope, not really but it’s coming. Get extra popcorn, America[…]