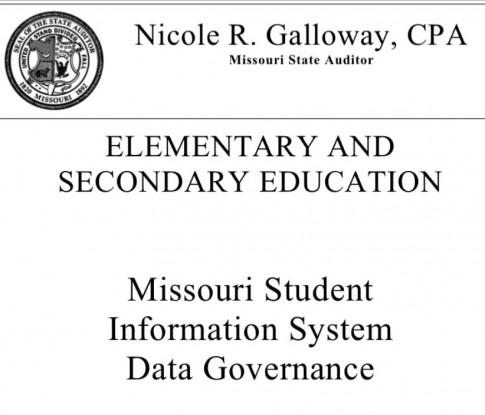 The report noted that the state has “no business reason” for collecting social security numbers. Galloway takes a strong position on data security. In a statement to KCUR she said, “We need to be proactive to be sure to limit the collection of that data if it’s not necessary and then be proactive in protecting it to make sure it doesn’t fall into the wrong hands.” This is exactly what SB530 (Onder – Dist 2), filed but never passed out of the Senate Education Committee last year, attempted to do […]