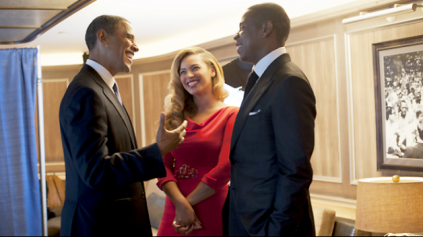 Alas, this week we’ve found the theme upon which President Obama and the progressive socialist Left will now stake their claim: equality.

These astute individuals truly believe it is their destiny to make us all equal — as they define it. Listen to the constant rants from the president and the leftist acolytes about “income inequality.” With the full power of the government, either by force or coercion (or both), they shall rectify this inequality and make us all equal. How exactly is that done, and the larger question is, to whom?

Had a conversation with one of my nieces this afternoon who for years debated me on the Obama agenda.  Well, Obama’s agenda hit home for her as it did millions of Americans last fall.  She lost her healthcare plan and cannot afford the Obamacare plan.

Allen West has once again hit the nail on the head.  Will Obama demand that his minions and pals in Hollywood, the NFL, NBA, and the rap and music industry pay their fair share?  I think not.  As long as the elites continue to pay their share of the gold for direct access to the White House and espouse White House propaganda, they will remain safe from the clutches and persecution of an authoritarian regime.  H/t The Minority Report.