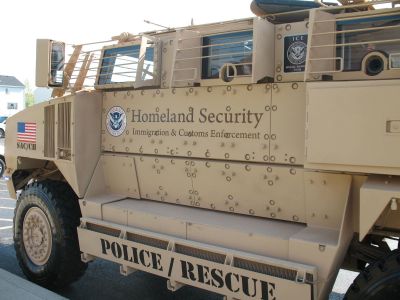 “The Department of Homeland Security has purchased almost 2,700 light-armored tanks.

Need I remind everyone of other actions by DHS and fellow bureaucrats in the Obama Administration?

1.DHS purchased 1.6 billion rounds of hollow point ammunition. Hollow point bullets are not usable for target practice nor in warfare. They serve only one purpose – to kill people.

2.Other agencies have likewise purchased such bullets, including the Social Security Administration and the National Oceanographic and Atmospheric Administration (NOAA).

3.The DHS have conducted a series of exercises using Blackhawk helicopters in large urban areas….” 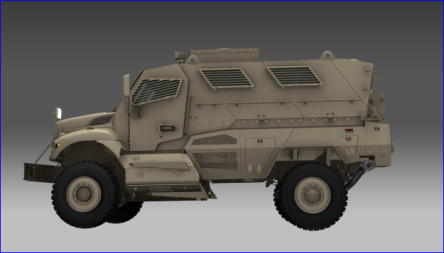 Built to save lives.

The International® MaxxPro is Navistar Defence’s Mine Resistant Ambush Protected (MRAP) vehicle and incorporates the latest design in armoring technology. Extensively tested by the military and used in theater today, the MaxxPro features a V-shaped hull and other design features that greatly improve survivability. With so much protection, it’s the vehicle that every crew wants when they’re out in the field.

The MaxxPro MRAP is built to withstand ballistic arms fire, mine blasts, IEDs, and other emerging threats. Its V-shaped hull helps deflect blasts out and away from the crew and its armoring can be customized to meet any mission requirement. 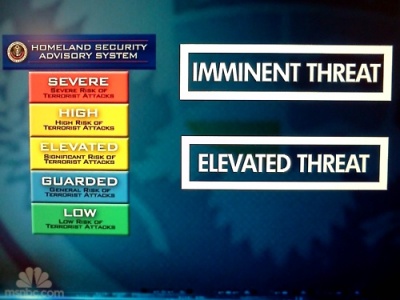 Wake up America, THE THREAT IS IMMINENT.

5 thoughts on “Obama’s DHS Purchase of 2,717 Light-Armored Tanks for Warfare on Streets of America”