“ROSWELL, GA – Andrew Wordes, known around Roswell as the ‘chicken man,’ died in his home this past weekend when it exploded. Wordes had spent years fighting for the right to continue raising chickens on his property. Some say the tragedy was the result of one man’s refusal to obey city ordinances; others believe this was just another case of a municipality making a shameless grab for a private citizen’s land through eminent domain.

Uploaded by TheAlexJonesChannel on Apr 11, 2012

An innocent man who had legally been raising a few dozen chickens and other small birds in the backyard of his suburban Atlanta home is now dead, following a crusade of terror perpetrated against him by the City of Roswell in Georgia. Andrew Wordes, who died during a recent raid on his property in which county marshals tried to illegally evict him, was the obvious victim of a rogue state gone mad — and his blood is now on the hands of the Roswell City Administrator, the Roswell City Council, and the Roswell Police Department, all of which robbed from Wordes his property, his livelihood, and ultimately his life…”

I am saddened that this story is only becoming known AFTER Mr. Wordes committed suicide.  While I did not know Andrew Wordes, our fellow American and his family did not deserve such an ending or such treatment by the Marxist elites hell bent on destroying us all. 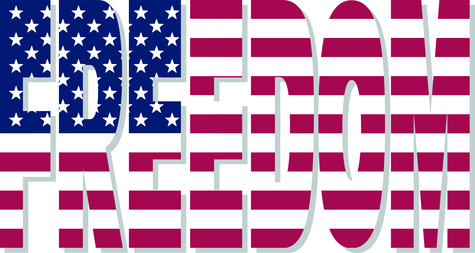